The incredible true story of conscientious objector Desmond T. Doss. Doss saved 75 men in Okinawa, during the bloodiest battle of WWII, without firing a single shot. On the front lines without a weapon, Doss believed that the war was just but killing was wrong. As an army medic he put his life on the line to single-handedly evacuate the wounded near enemy lines. Desmond Doss was the first conscientious objector to win the Congressional Medal of Honor!

This program runs in a rotation with programs from other producers in a series we call “Amazing Stories.” 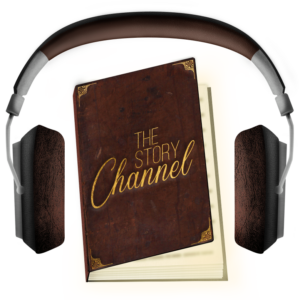